So after a week of wetness, soggy feet and having to turn the heating on (both at home and in school) I hear that Bracken has been dressing up to shoot a video for Michael Buble over in T

oronto! Can you recognise her under all that makeup?

Anyway, it is now finally time to unleash our song for diversity day on Wednesday 19th October. Having taught quite a few very nice songs about diversity I felt that they children that I teach wanted something that they could really sing out loud. It is a topic that sparks a lot of contentious debate, and a lot of the children at my school are very passionate about ideas of freedom, equality, tolerance, respect and diversity. So I thought I'd better write them a song that they can really belt out to express the depth and intensity of their feelings, so here is my diversity song: Do Not Judge. As you can guess from the title, the tone of the song has a bit of bite to it, so I hope that your children (and you!) can really get your teeth into it and let rip!

DIVERSITY SONG - Do Not Judge

Don't make assumptions based on heavy frames or thin

You can't tell anything from the colour of our skin

Some of us are very tall, and some are very small

It doesn't that mean we use names, based on it at all

Do not judge - People by what they look like

Don't decide - Get to know what's there inside

Do not judge - People by what they look like

Close your eyes - open up your mind - and be kind

Sometimes we're full of smiles and sometimes we wear frowns

Some have big families and some of us do not

Some people don’t believe, some pray to different gods

For those fans of fear out there, I have been in the studio working on a brand new Halloween song for next week, and my young singers have been coming up with some fantastic actions and expressions to go with the song. Prizes will go to any teachers who spot the musical reference for it when you hear it next week...

Hottest first week back at school in history, ever, since records were even invented… 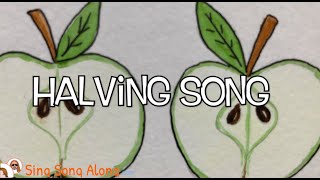 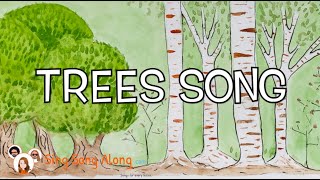 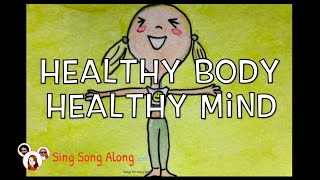 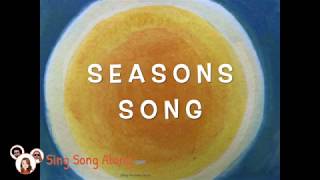 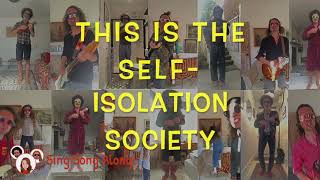 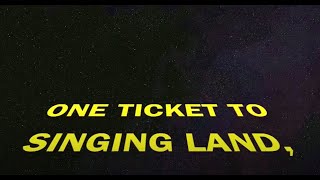 Sing at home, take a trip to... SINGING-LAND 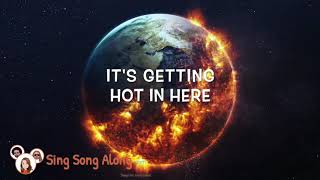 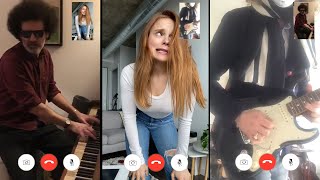